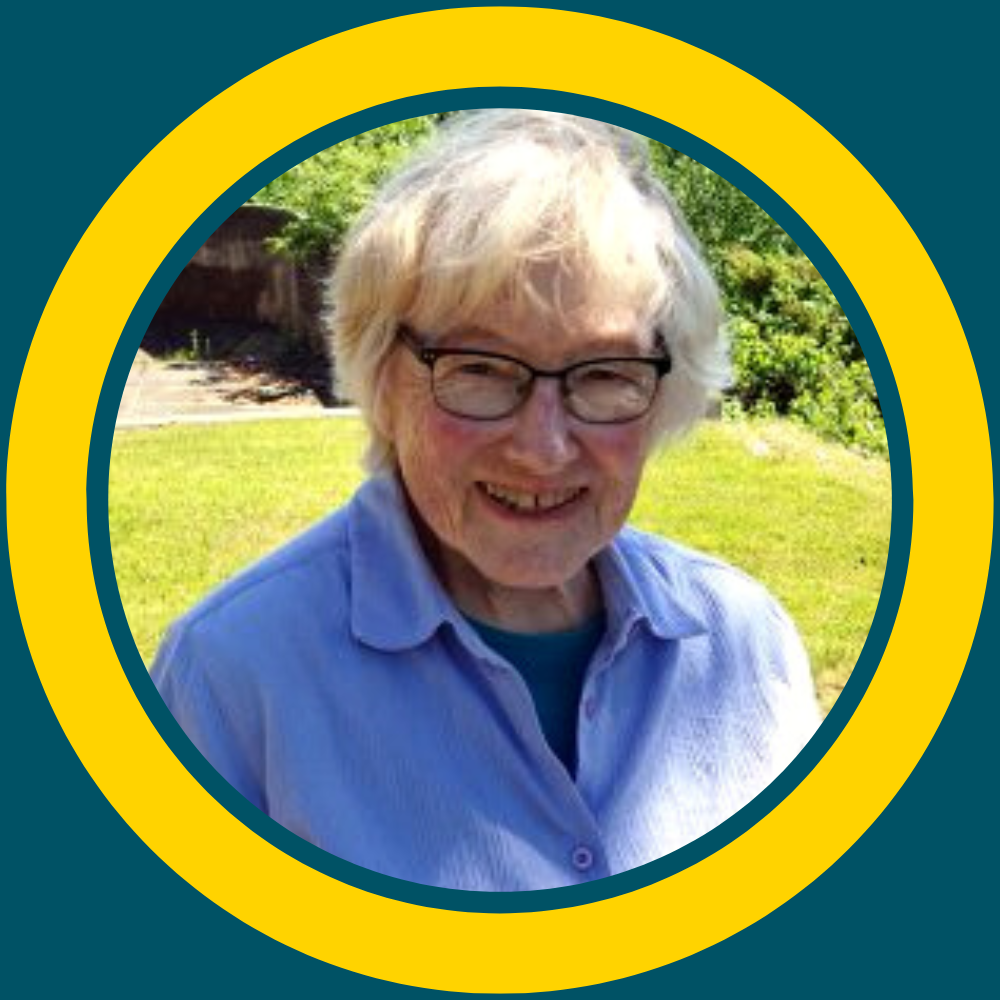 Position: Founder
Categories: Board of Directors

JULIA G. KAHRL, Ph.D. grew up in a household where reproductive health was dinner table conversation. Judy’s father was a pioneer in the field. When she was having her children, she became involved with the movement for women to be able to make decisions about where and how they gave birth. She also worked with La Leche League International as they promoted breastfeeding throughout the US and beyond.

On a trip to Mozambique with Pathfinder International, Judy saw the leadership and influence older women had with young women and recognized the power grandmothers have in a community. Back in the US, Judy shared the anger that people of her generation felt about restrictions on abortion and family planning. Believing that anger could be harnessed on behalf of all grandchildren, Judy founded GRR! in 2013.

Judy graduated from Radcliffe College and earned her Ph.D. in adult education at Ohio State University. Judy and her late husband, Stan Kahrl, have four children and eight grandchildren.