Jane Elizabeth Fisher was a life-long activist for social justice and reproductive rights. Through protest and advocacy, Jane worked toward abortion access prior to the Roe v. Wade decision in 1973 and continued her work for her entire life. 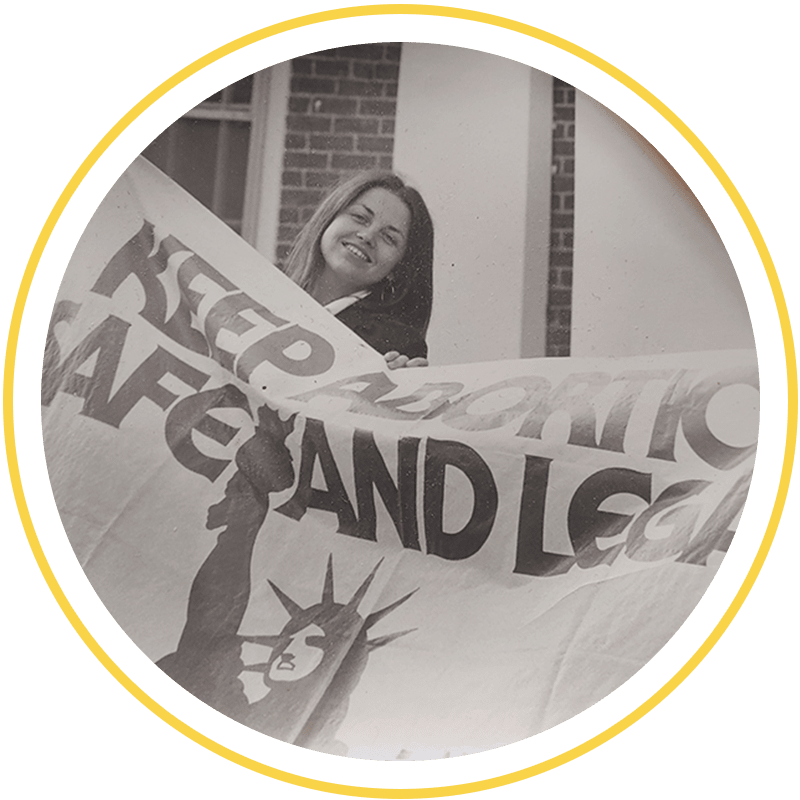 Through protest and advocacy, Jane worked toward abortion access prior to the Roe v. Wade decision in 1973 and continued her work for her entire life.

Jane came to GRR! in 2016 and used her talents in public policy, organizing, and communications to help GRR! become a prominent voice in Maine’s social justice community. Jane was also deeply involved in GRR!’s educational programming work to jumpstart shifts in thinking, language, and behavior around reproductive freedom.

Jane had many causes that were close to her heart, but a thread that ran through many of them was concern for the ways racism and poverty limit opportunity and chances for a life of dignity and autonomy. Jane cared about advancing economic, racial and social justice and understood these to be deeply tied to issues of reproductive justice.

Jane died at the age of 70 on March 3, 2020, from complications due to colon cancer. You can read her obituary in the Portland Press Herald. 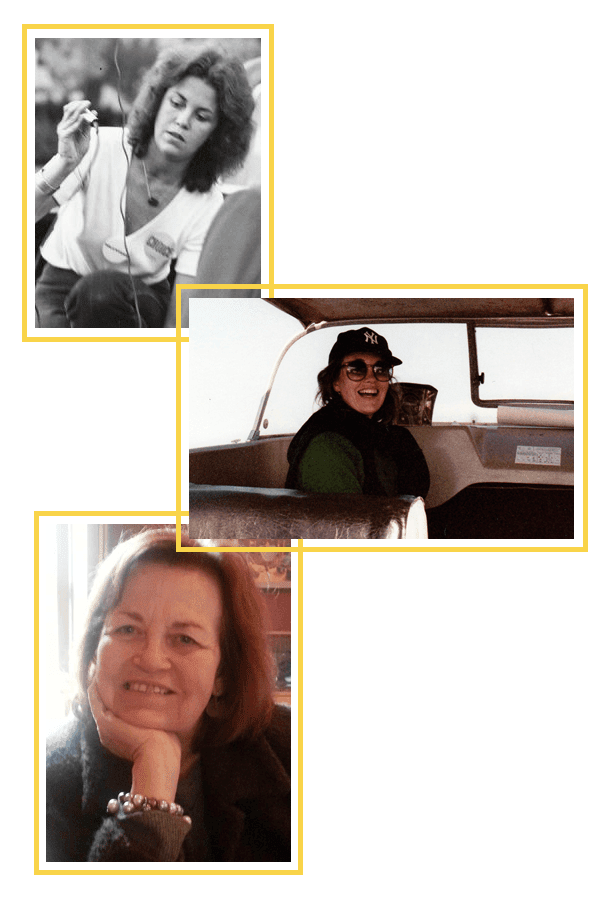 In honor of Jane Fisher’s legacy as an advocate for abortion access, GRR! established a memorial fund to provide scholarships for young activists. Below, you can learn more about Jane and how to apply for the scholarships. We encourage donations to support as many young activists as possible!

Applying for the Jane Fisher Scholarship

Reflecting her passion, GRR! has chosen to honor Jane’s legacy by utilizing memorial funds to provide scholarships for young activists. Is there a conference or training you’d want to attend and can’t afford the registration or travel? Are you pursuing a career in this field and need assistance with tuition or supplies? Do you want to join a membership group and their fees are too much? We believe Jane would be proud that her memory is supporting young activists in deepening their learning, connections, and skills to achieve reproductive freedom and justice. 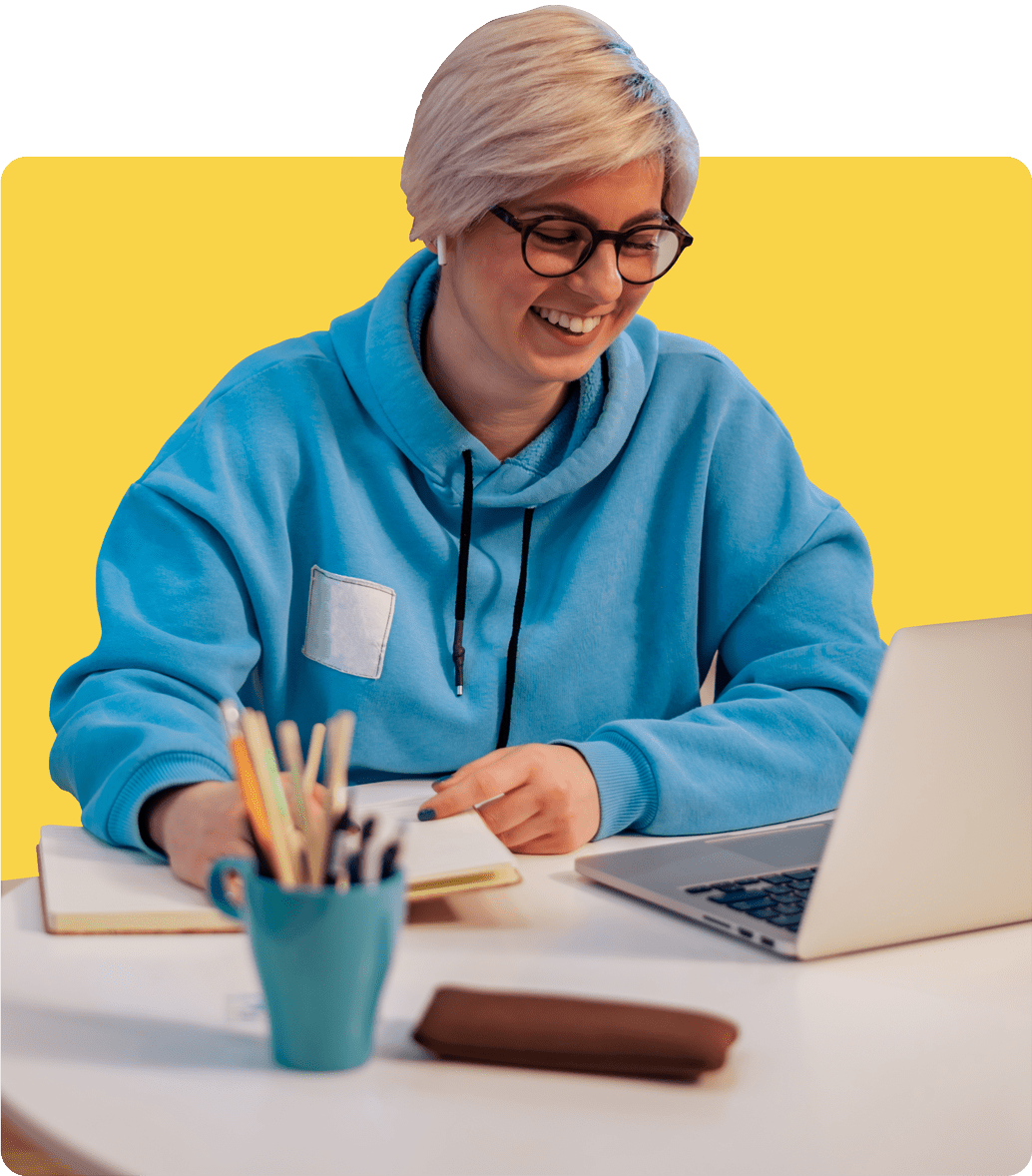 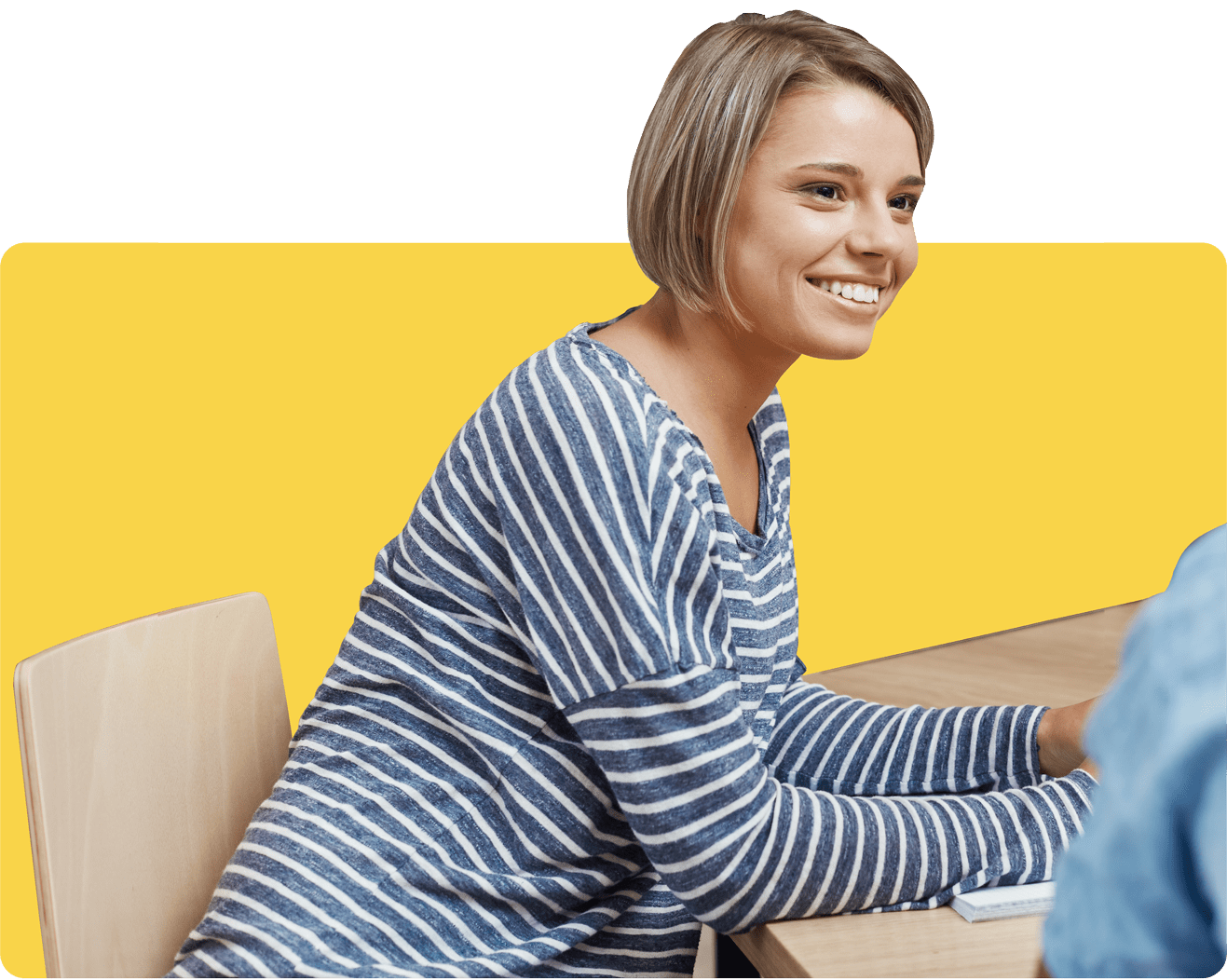 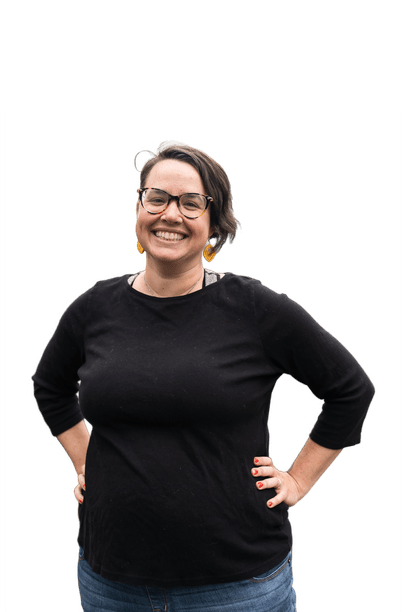 Individuals may apply for up to $1,000 each.  Applications will be accepted on a rolling basis and reviewed each Spring.  Check back for upcoming deadlines and locations!