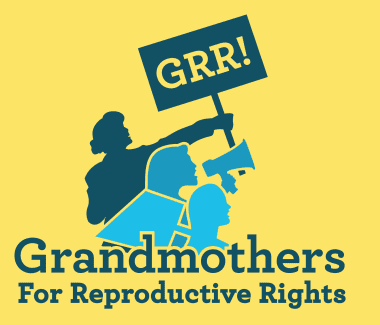 GRR! was founded by women who grew up in the 50s, 60s, and early 70s when women in this country had little or no access to birth control. Abortion was illegal, and women were dying after unsafe abortions. We know grandmothers have great power. So we decided to act. Angry, we formed a group called Grandmothers for Reproductive Rights, nicknamed GRR!. We are grandmothers in the traditional sense, and also elders of all identities who are committed to grandmothering a more just society into being for present and future generations.

All Sessions by Grandmothers For Reproductive Rights – GRR!