It’s Voting Tuesday! The future of the courts depends on us 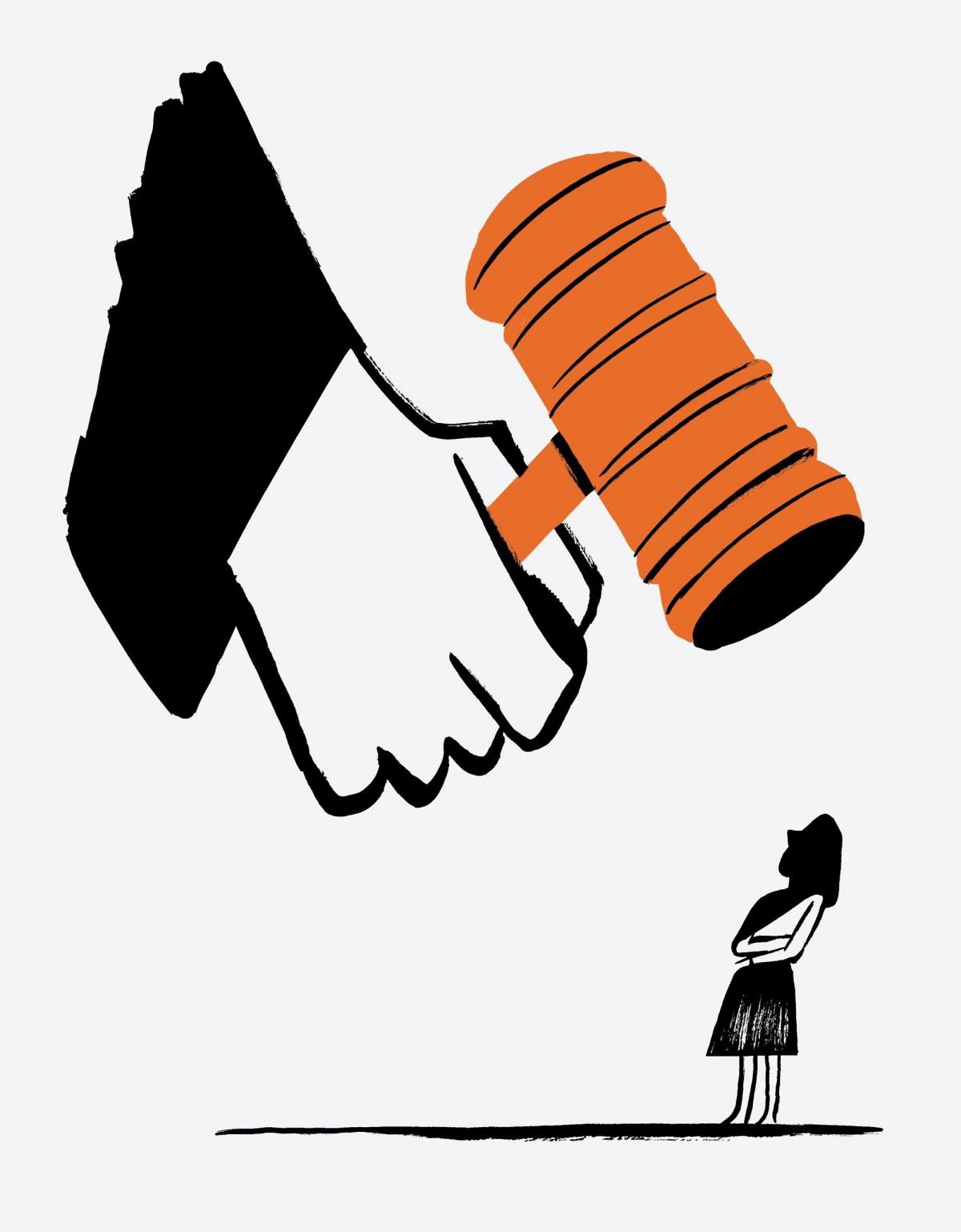 Regardless of who is in the White House in 2021, the U.S. Senate will serve as the most important check on presidential power, including the authority to approve or reject lifetime appointments to the federal courts.

A justice could leave the Supreme Court at any time for any reason. With two judges over the age of 80, the next U.S. Senate will likely determine the future of federal courts. A second term could give Trump two more picks, potentially allowing Trump to choose four of the Supreme Court’s nine justices over his tenure—which would be the most by any president since Richard Nixon.

Thirty-five of the 100 Senate seats are on the ballot this year. Experts have identified 17 of these races as competitive.

Do you live in one of these states? Pick a pro-choice candidate, and let’s GET TO WORK.

Find out more about these races:  270 to Win and Ballotpedia