Word to the Wise: We Hold These Truths to be Self-Evident 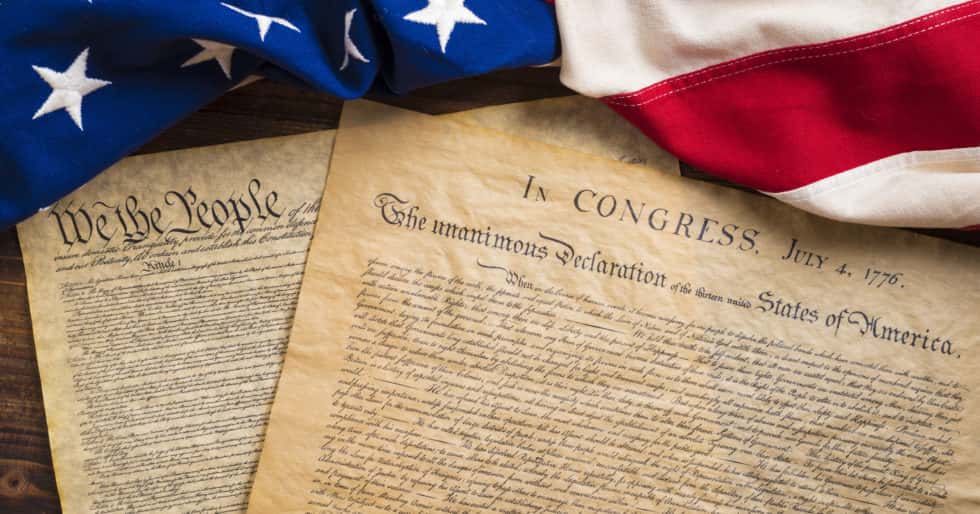 Flags and parades, barbecues and fireworks—all to celebrate the Declaration of Independence of 1776, which said:

We hold these truths to be self-evident, that all men are created equal, that they are endowed by their Creator with certain unalienable Rights, that among these are Life, Liberty and the pursuit of Happiness.

A beautiful statement. But wait a minute: are women included in that statement? Are people of color included? Is this really a declaration of independence for all? Many would say that even now we are still fighting for our “inalienable rights.”

For decades we fought for women’s suffrage. It was not until 1920 that the 19th amendment was ratified. Despite the civil rights movement of the 1960s, African-American women and men still must fight to freely exercise their right to vote.

Even more closely tied to those “unalienable Rights” is our right to comprehensive health care, to sexual and reproductive health care that includes abortion. Nearly every day we learn of one more way that those in federal and state administrations would restrict our access to that care.

Since January 1, 2019, multiple states have passed or are considering passing severe restrictions on access to abortion. Multiple states such as Kentucky and Georgia have passed bills that ban abortion after six weeks of pregnancy. Alabama recently passed the strictest abortion law in the country, banning the procedure with no exceptions for rape and incest.

We’re confused. When the Right is calling for fewer regulations on every other issue, why are they calling for more regulations on reproductive rights? When we talk about freedom, liberty and justice, those concepts should apply to a woman’s right to self-determination, to her own agency, and to her need to make her own highly personal health decisions. The fact that it is necessary to include “should” in the above sentence is just plain wrong.